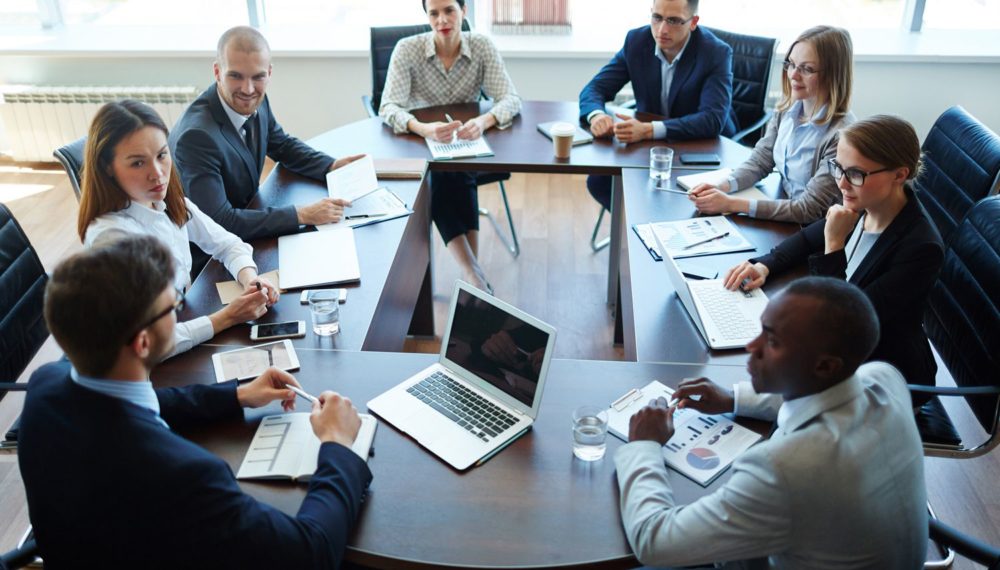 Reorganization is a process designed to revive a financially troubled or bankrupt firm. A reorganization involves the restatement of assets and liabilities, as well as holding talks with creditors to make arrangements for maintaining repayments. Reorganization is an attempt to extend the life of a company facing bankruptcy through special arrangements and restructuring to minimize the possibility of past situations reoccurring. Generally, a reorganization marks the change in a company’s tax structure.

Reorganization can also mean a change in the structure or ownership of a company through a merger or consolidation, spinoff acquisition, transfer, recapitalization, or change in identity or management structure. Such an endeavor is also known as “restructuring.”

The first type of reorganization is supervised by the court and focuses on restructuring a company’s finances after a bankruptcy. During this time, a company is protected from claims by creditors. Once the bankruptcy court approves a reorganization plan, the company will repay creditors to the best of its ability, as well as restructure its finances, operations, management and whatever else is deemed necessary to revive it.

U.S. bankruptcy law gives public companies an option for reorganizing rather than liquidating. Through Chapter 11 bankruptcy, firms can renegotiate their debt with their creditors to try to get better terms. The business continues operating and works toward repaying its debts. It is considered a drastic step, and the process is complex and expensive. Firms that have no hope of reorganization must go through Chapter 7 bankruptcy, also called “liquidation bankruptcy.”

Who Loses During Reorganization?

In some cases, the second type of reorganization is a precursor to the first type. If the company’s attempt at reorganizing through something like a merger is unsuccessful, it might next try to reorganize through Chapter 11 bankruptcy. 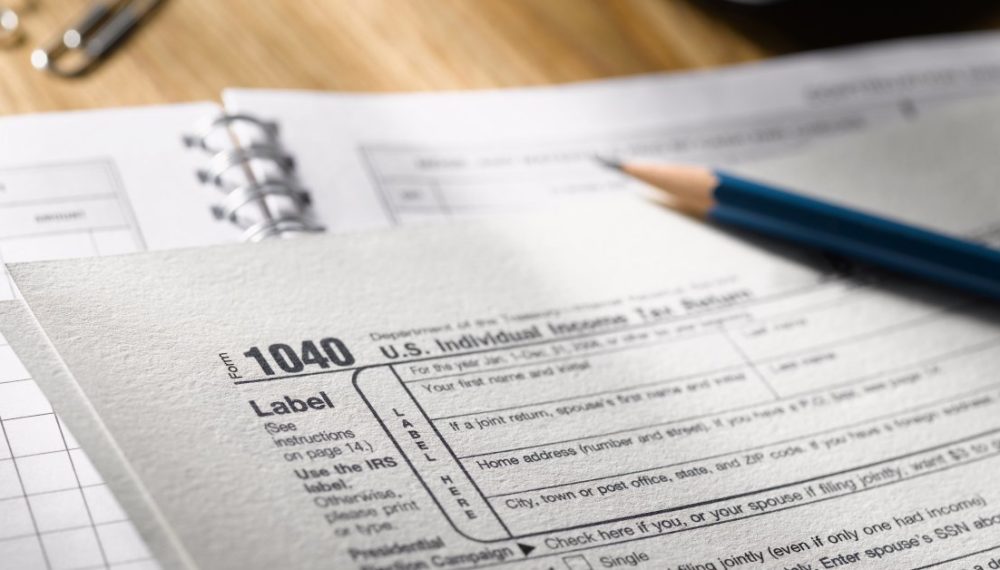 On the presidential campaign trail, the candidates seem far apart on tax policy. The Democrats favor tax hikes on high earners, and the Republicans favor tax cuts all around. But with voters currently struggling with tax-return filing, all the candidates should be addressing the tax code’s appalling complexity.

Donald Trump did complain that his tax return “would literally probably be 10 feet high if I put them together, it is so complicated and so terrible.” Most people have smaller returns, but federal tax-code compliance overall consumes more than 6 billion hours of time each year, which is like having a “tax army” of 3 million people just filling out tax returns year-round.

The problem is getting worse. Federal tax rules span about 75,000 pages today, which is three times more than when President Jimmy Carter called the code “a disgrace to the human race.” The problem is that Congress micromanages us with ever more tax credits, deductions and exemptions for education, energy, health care, saving, working and other activities.

You can try to figure all this out by looking at the IRS’s 24-page Affordable Care Act overview, its 19-page guide for penalties and its 71-page guide for credits. Or you can go to a tax practitioner who is familiar with the thousands of pages of related regulations.

The Affordable Care Act has become a tax-filing nightmare, but so have other parts of the code, such as the earned income tax credit. The IRS guide for the earned income tax credit is 37 pages long, and the rules are so complicated that the credit’s error rate is 27%, according to the IRS. That amounts to $18 billion of mistakes every year for just for this one credit.

These days, most people get their returns done by tax-preparation firms, but that doesn’t solve the complexity problem—indeed, the pros make many errors as well. A 2014 investigation by the Government Accountability Office of 19 paid tax preparers found that most of them calculated incorrect refund amounts on sample returns. Furthermore, expert tax preparation costs money—last year the average charge for 1040 return prep was $273.

In addition to the monetary costs, the tax code’s complexity:

1. Increases avoidance and evasion. The earned income tax credit’s complexity has spawned an industry of fraudulent return filing, which costs billions of dollars a year. There is a similar problem with large corporations. We have the highest-rate and most complex corporate tax code in the world, which has created a breeding ground for widespread tax avoidance.

2. Undermines financial planning. For families, the tax code complicates decisions about retirement savings, paying for education and other life events. For businesses, the tax effects of hiring workers, investing in capital equipment, and other decisions are constantly changing as new laws and regulations are imposed. The IRS Taxpayer Advocate counted 4,428 federal tax rule changes over a 10-year period.

3. Creates “horizontal inequity.” People with similar incomes pay different amounts of tax because of all the special breaks. Homeowners, for example, can have a tax advantage of thousands of dollars a year over renters. Such inequities violate the principle of equality under the law.

Thankfully, some presidential candidates are promising to simplify the tax code. It will be a challenge because members of Congress love to add narrow breaks. The number of “tax expenditures,” or official breaks, under the income tax increased from 125 in the 1990s to about 200 today, according to the Joint Committee on Taxation. Each break has separate tax forms, instructions, regulations and other paperwork.

The best solution would be to rip out the individual income tax and replace it with a flat tax that has no deductions or credits. That would vastly simplify financial planning, reduce tax avoidance and boost the economy. Both taxpayers and the government would win as administrative costs plunged.

No president has pulled off a major tax overhaul since Ronald Reagan in 1986. But the next president will have an ace in his hole, and that is the Speaker of the House, Paul Ryan. Ryan is committed to tax restructuring, and he proposed major reforms in his past position on the House Budget Committee.

Reagan kicked off his drive for tax reform with an impassioned speech to the nation in May 1985: “We must…transform a system that’s become an endless source of confusion and resentment into one that is clear, simple, and fair for all—a tax code that no longer runs roughshod over Main Street America but ensures your families and firms incentives and rewards for hard work and risk-taking in an American future of strong economic growth.”

We’re committed to understanding your circumstances and wishes. Based on our analysis of your situation, we are designing specific plans that are aligned with your values.
Quote & Analysis

SIGN UP TODAY for our TAX ALERTS by entering your email below. We will then place you on the ALERTS list. (No sharing of your email information will be made. Strictly for use in providing you with ALERTS affecting your money and taxes)