Good news to those who have yet to receive the Economic Impact Payment (EIP) as the deadline for registration has been extended to Nov. 21.

The Internal Revenue Service (IRS) earlier announced the new deadline, which is five weeks later than the original schedule.

People who haven’t received the EIP and typically don’t file tax returns are encouraged to register for it as soon as they can. They can use the Non-Filers tool on the IRS.gov, the official website of the IRS. This tool will no longer be available by Nov. 22.

“We took this step to provide more time for those who have not yet received a payment to register to get their money, including those in low-income and underserved communities,” IRS Commissioner Chuck Rettig said.

The EIP is an aid authorized under the Coronavirus Aid, Relief, and Economic Security Act (CARES Act) in order to help U.S. residents cope with the pandemic. Millions have already received such payments. The IRS usually calculates the EIP itself and automatically sends the payment to the constituents.

However, there may be some who need to provide additional information to the agency as proof of eligibility.

“The IRS is deeply involved in processing and programming that overlaps filing seasons. Any further extension beyond November would adversely impact our work on the 2020 and 2021 filing seasons,” continued Rettig.

The portal for non-filers has been available since spring. Millions of Americans have taken advantage of it since then. Still, there are millions more that have yet to register.

It should be noted that the extension is only for U.S. residents who don’t usually file a tax return. Also, those who have already received their EIP are no longer covered by this extension.

Therefore, taxpayers who asked for extension of time to file their 2019 tax return do not have a Nov. 21 extension. Their deadline remains on Oct. 15.

The IRS and some organizations recognize that some of the U.S. residents eligible for the EIP may not speak English or may not understand it well. This is why partner groups have been coordinating with the IRS in order to make the EIP available to all those eligible to enjoy it.

Some of these organizations translated the IRS information and EIP resources in 35 languages. There shouldn’t be any more excuse for the U.S. residents not to receive the payment.

Further, the government agency also sent close to nine million letters to eligible people in September. These non-filers will receive $1,200 as mandated in the CARES Act.

There is really no reason for the non-filers not to register as the process is so easy.

“Time is running out for those who don’t normally file a tax return to get their payments,” said Rettig. “Registration is quick and easy and we urge everyone to share this information to reach as many people before the deadline.

This is happening because there are people in the U.S. who have little or no income at all. These people don’t have to file a tax return. However, they are eligible to receive the EIP.

In essence, taxpayers or those who file tax returns, automatically receive the EIP. But the IRS doesn’t have the basis to send the EIP to the non-filers.

Non-filers need not worry as the tool is secure and is also under the Free File Fillable Forms in accordance with the Free File Alliance’s grant of free products on the IRS.gov.

The tool was also designed for people who have an annual income of $24,400 and below for married couples. For singles, the cap is $12,200 in annual income and only if the singles are not dependents of someone else. That would include individuals and couples that are homeless.

People may receive the EIP through bank deposit or through a check. They only need to choose the right option on the Non-Filers tool. Getting it through direct deposit is faster.

For those who have already registered, they can track the status of their EIP through the Get My Payment tool that is also available on the website. 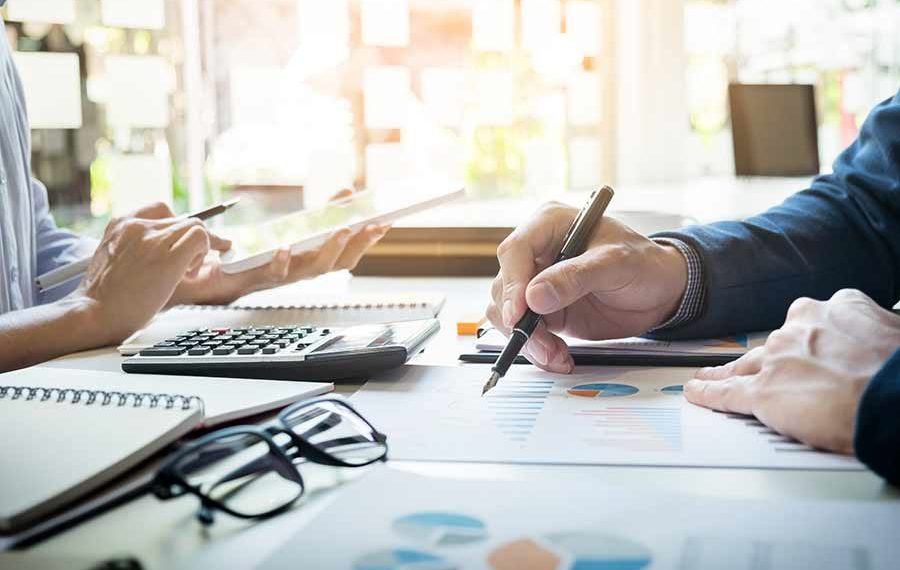